Hathaway played sly, morally ambiguous cat burglar Selina Kyle (Catwoman) In Christopher Nolan’s final installment in the Batman film trilogy The Dark Knight Rises, Anne Hathaway shined in the role of of a morally ambiguous cat burglar Selina Kyle aka Catwoman. In order to meet the physical demand of the role, she had to do overtime at the gym and it sure paid off. Anne Hathaway is arguable the hottest actress to play catwoman and there have been plenty. 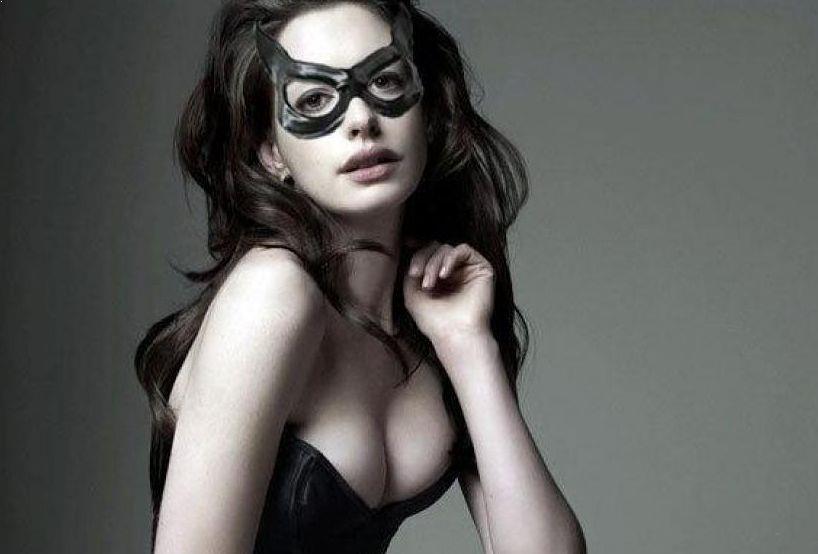 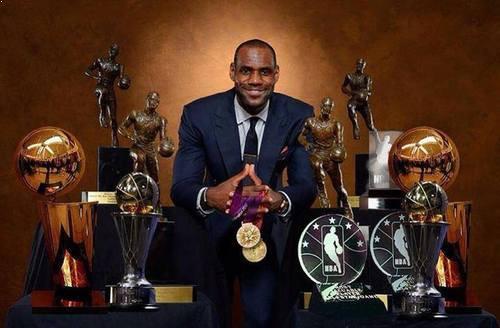 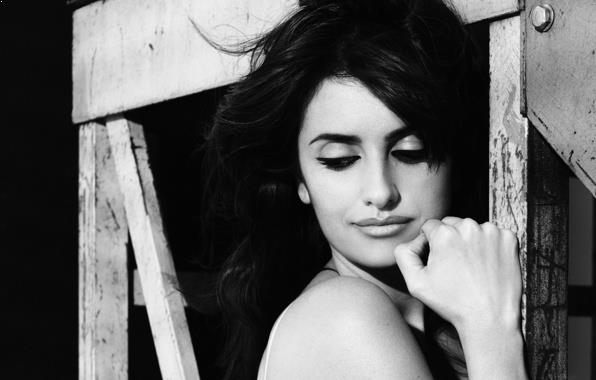 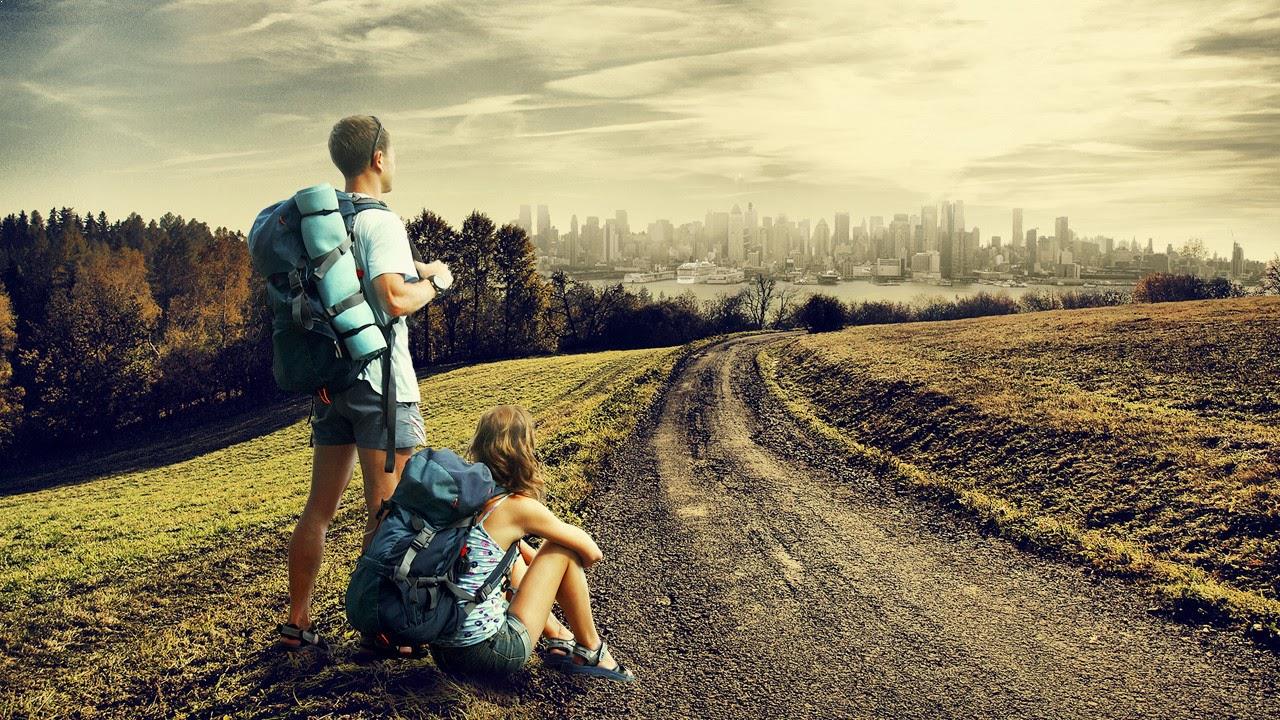 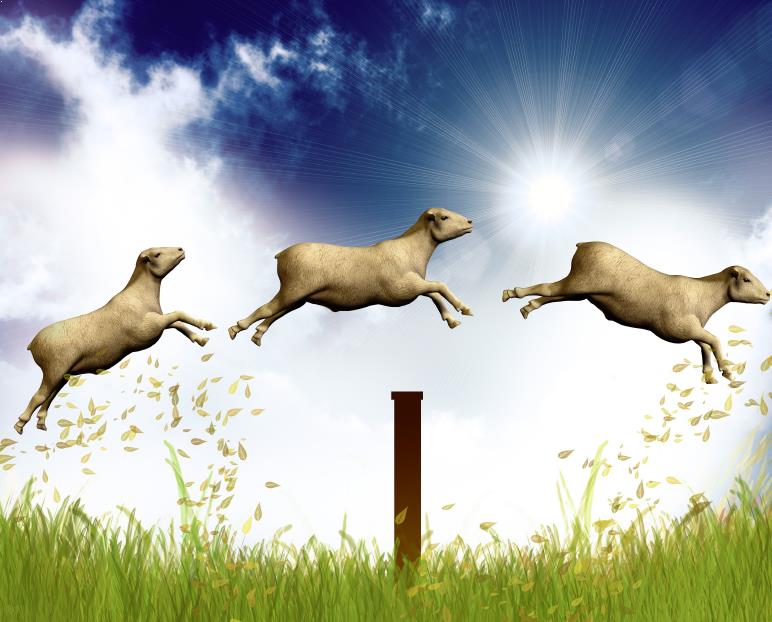 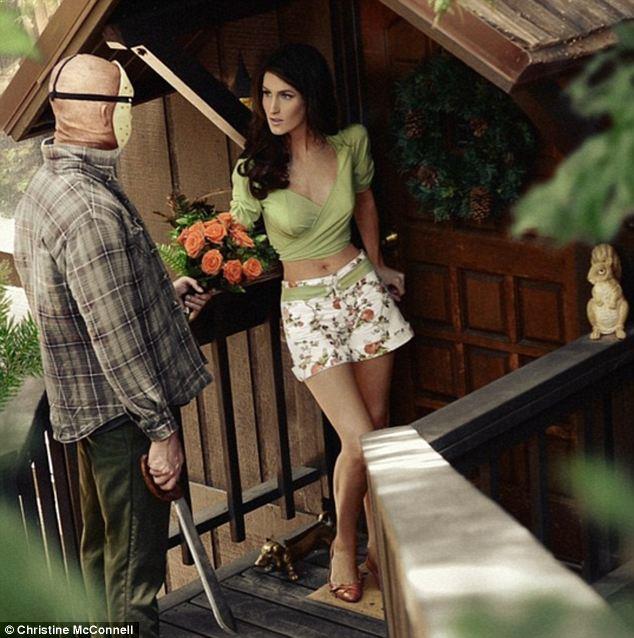 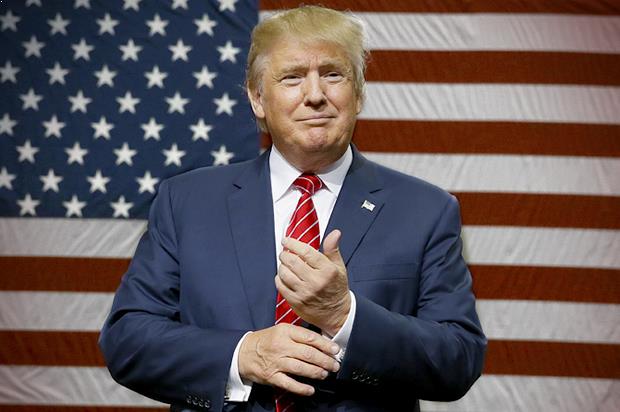